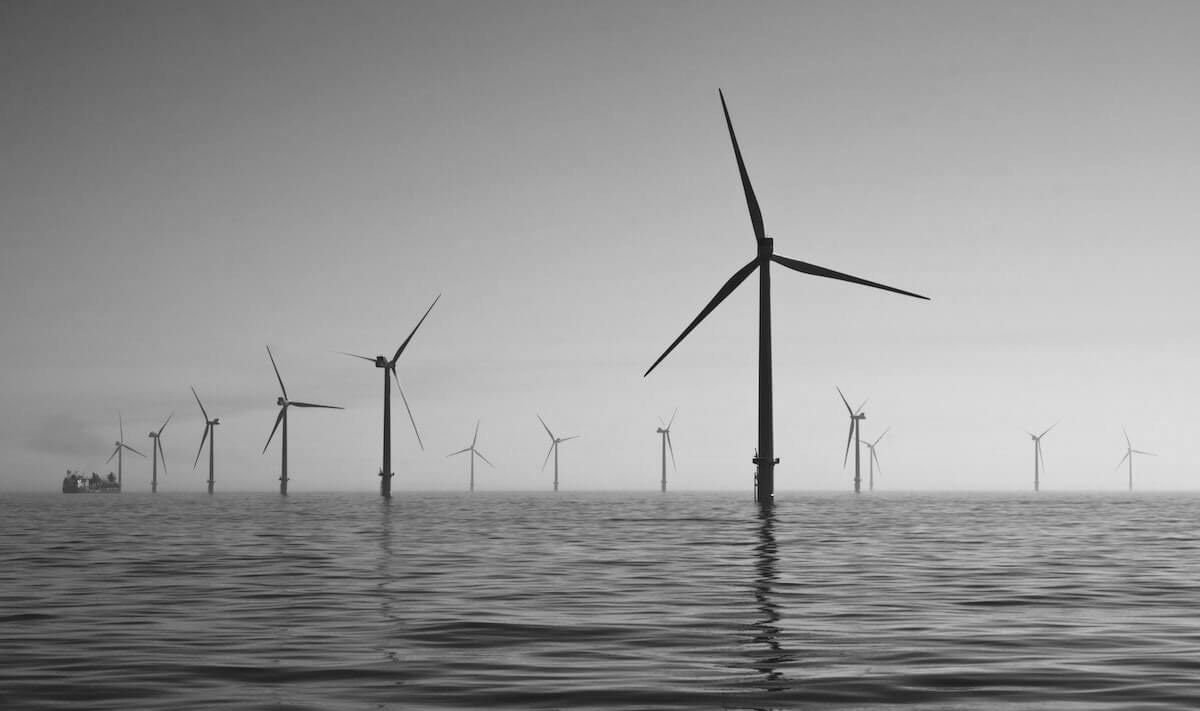 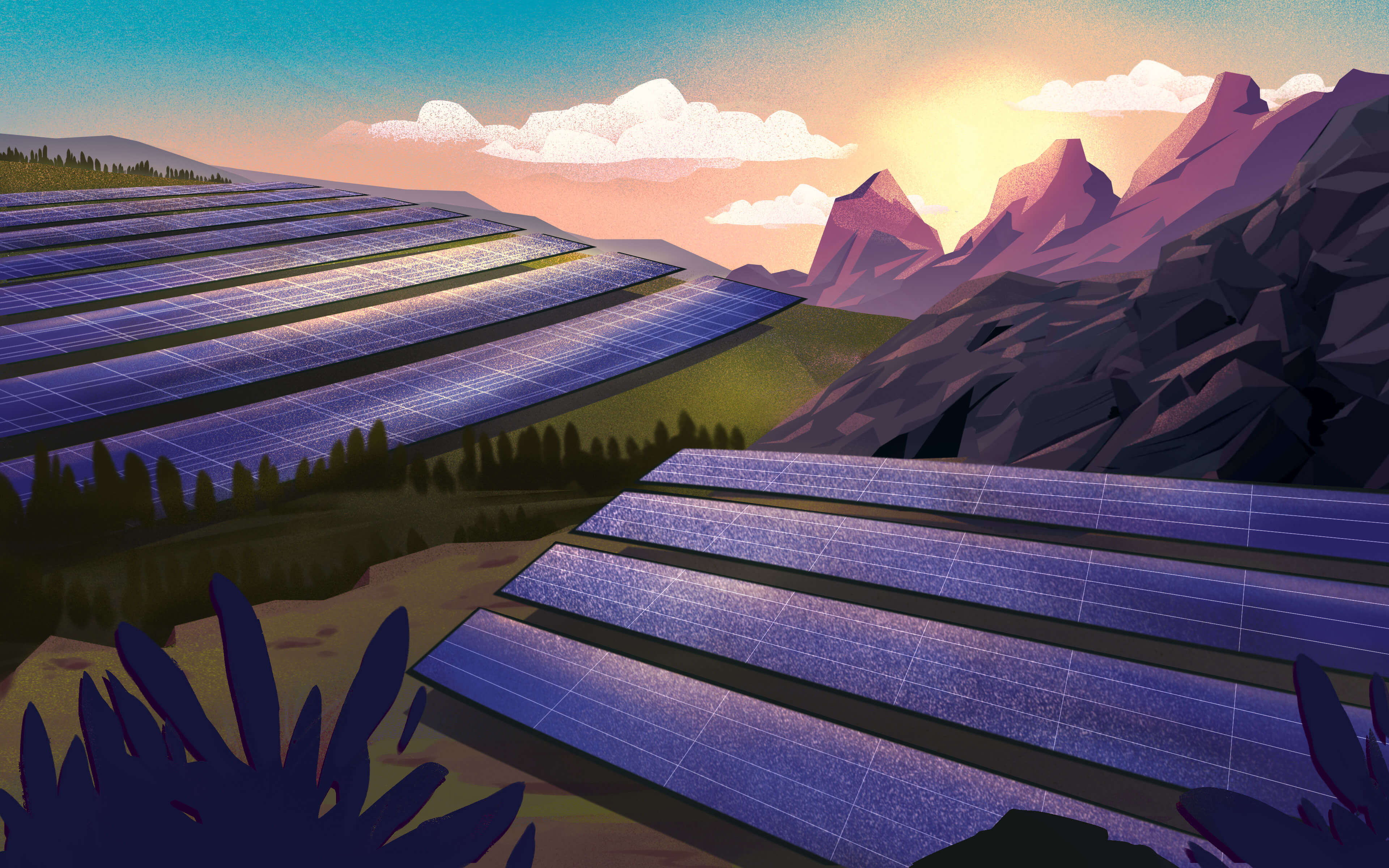 Enterprize Energy is a pioneering offshore wind development company. Enterprize wished to promote an ambitious project pipeline and expedite the permitting process for its projects in planning.

To secure these objectives, the business recognised that it needed to raise its overall profile - both politically with decision makers in the emerging markets in which it predominantly operates, but also with investors who could present an opportunity for the business to accelerate its development timelines.

On being selected by Enterprize to support its marketing and public relations function, Tamarindo put forward a multi-pronged campaign strategy. A core part of ongoing activity, the agency recognised, should be delivered by bringing updates and milestones to its development projects - helping start a drum beat of news and updates in key markets and foster a sense of real progress where competitors were yet to get off the starting blocks.

The second part was to highlight the new technologies that Enterprize was considering in its developments to showcase the business’s innovative commercial approach.

160+
pieces of coverage throughout Asia, Europe and the US
International coverage
secured with The Financial Times, The Times and Bloomberg, helping to drive new commercial enquiries to the business.
Regional interviews
secured with the Enterprize senior team have included the Wall Street Journal Asia, Straits Times and Taipei Times.

Thirdly, Tamarindo began a corporate profiling campaign to give voice to the company’s senior team, driving perspective and opinion from the business that could be played out in the major industry debates of the day.

Tamarindo began the campaign with a messaging workshop to ensure that, from the get-go, its approach was in lock-step with the strategic and commercial direction set by the Enterprize senior team. This ensured that Tamarindo and Enterprize worked closely to determine how to effectively use the firm’s track record in offshore wind development to distil the unique selling points of the business when in conversation with the media.

Kicking off the campaign at the end of 2020, Tamarindo was able to make rapid headway in introducing the senior team to key industry journalists and editors, and swiftly driving broad and widespread coverage of the brand.

Working with Tamarindo has enabled us to get a lot further along the road in our journey from medium scale developer to a multinational with several project sites in gestation. Raising the profile of Enterprize and its pioneering approach to development is a key part of that market evolution, and partnering with the Tamarindo team has secured us a huge amount of market visibility we wouldn’t have otherwise had.
“
Corinne Davis, Communications Director, Enterprize Energy