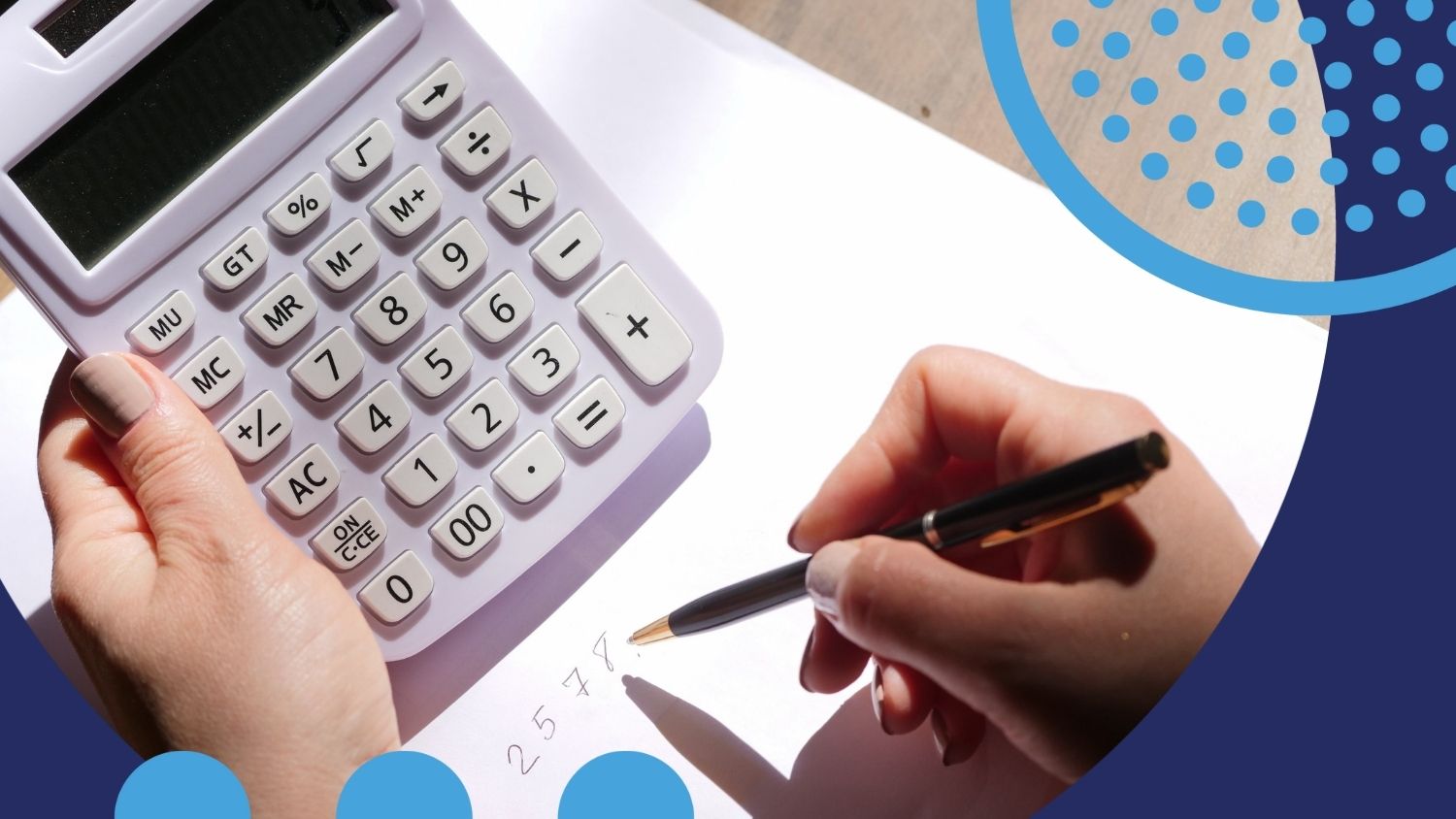 Numbers count for a lot in the energy world. Whether you are totting up the costs of a generation infrastructure project or working on the price of a new consumer product, the figures you come up with can be the key to success. But what you may not realise is that the way you present those figures matters too.

That’s because—ironically for a species that worries a lot about quantities, figures and statistics—our ability to process numbers is not that great. This is something that marketers and communicators can use to advantage.

Every time you read a number, whether it’s the budget on a proposal or a price on website, you make subconscious assessments of the value it represents.

In marketing and communications, knowing about these assessments can make it easier for your audience to accept a given figure—and that can make a difference in winning a deal or closing a sale.

Some of the most interesting research into this topic was carried out by Nobel prize winner Daniel Kahneman and cognitive psychologist Amos Tversky, and summarised in Kahneman’s bestseller Thinking, Fast and Slow.

A key finding of Kahneman and Tversky’s research is that our brain really acts like two thinkers in one. The first, which Kahneman called System 1, is quick off the mark and acts on gut instinct. The second, System 2, is the real brains of the operation. But System 2 is lazy. It prefers to let System 1 do the work, if possible.

What does this have to do with numbers? Quite a lot, it turns out. When we are confronted by a mathematical problem, or even a simple number, it forces us to think. The number 10, for instance, can be a lot (10 out of 10) or a little (10%), depending on context. Working things out is what System 2 is good at.

But System 2 doesn’t like to get involved, so it will usually let System 1 have a go at interpreting the number-related situation first. This can lead to some strange results because System 1 uses all sorts of shortcuts to get to a conclusion. For instance, it assumes a number is big or small based on what the number looks like.

We are all familiar with this effect through what is known as psychological or charm pricing. This involves taking a round number and knocking it down ever so slightly, so the left digit drops by one: going from £2 to £1.99, for instance.

In cultures that read from the left, System 1 just registers the fact that 1 is less than 2 and ignores the fact that a one penny reduction is not really a reduction at all. It sounds silly—but cutting prices by a few pennies can massively increase sales, which is why so many prices end in .99 or even .95.

As an aside, if you cut a price from, say, £1.99 to £1.98, it does not have anything like the same effect on sales, since System 1 just looks at the first number it comes across. In cultures that read from right to left, though, it is the change to the number on the right that counts.

This tendency to assign a magnitude to a number based on first impressions even extends to the way numbers are written or pronounced.

Guess which version appeals more to bargain hunters. And there is a similar effect when you add decimal points to a price: £1.99 may appear much cheaper than £2, but £3000.00 looks more expensive than £3000.

Kahneman and Tversky attributed the importance of these first impressions to what is known as anchoring.

Because numbers are difficult to process without some context, our System 1 does a quick-and-dirty comparison when trying to assess the magnitude of a figure.

So, if the ‘1’ in £1.99 looks a lot lower than the next number up, so we assume £1.99 is a bargain compared to £2—even if the two prices are practically the same. Canny marketers can even go one step further and use font size to exacerbate the perceived difference.

Sales price tags exploit this effect by showing the usual price in front of the reduced price. Our brain sees the higher number first and immediately gets the fact that it’s been reduced. But anchoring can work in much more subtle ways.

Take this price information from Amazon, a company that obviously knows a thing or two about psychological pricing:

Notice that near the Kindle Edition price is the word ‘Free’ in bold? That’s not a mistake. And when it comes to pricing tips and tricks, we’re barely getting started: consumer psychology guru Nick Kolenda has a list of 42 pricing techniques that can help convince customers to buy.

Learning about pricing psychology is obviously important if you are aiming to set up an online selling operation like Amazon. But the science behind psychological pricing doesn’t just apply to business-to-consumer environments.

It can be just as important in business-to-business sales or in any marketing or communications situation where numbers are involved. Take this sales line: “A consulting engagement like this would usually cost you upwards of half a million but we could probably do it for three hundred thou.”

Here the salesperson is setting a high anchor point that allows for a significant discount—note there is no requirement to say where the half-a-million figure came from.

Plus, they are subtly amplifying the difference through language: ‘upwards of half a million’ is seven syllables, whereas ‘three hundred thou’ is four (notice the intentional dropping of the last syllable, to emphasise the effect).

When expensive is good

The anchoring trick is often used to great effect in subscription packages, where the most expensive package—often stuffed with non-essential add-ons—is presented first in a menu of options mainly to encourage customers choose the second or standard offering.

This is all well and good when you want to convince your audience that you are offering great value. But in some settings, value is synonymous with higher rather than lower prices.

Psychologist Robert Cialdini for instance, cites the example of a Native American jewellery store that was struggling to sell a particular line of turquoise items but then sold out of them after an employee accidentally doubled the price on the tag instead of halving it. Increasing the cost increased the perceived value.

Another example is Concorde, the supersonic airliner that struggled to make a profit because people thought the £4,350 one-way London-to-New York ticket price wasn’t worth it. As soon as operator British Airways announced it was closing the service, Concorde tickets became a valued luxury and sold out fast.

These accidents show there is much more to numbers than meets the eye—and it can pay to apply pricing psychology to any communication, from a bid submission to a press release, where you want to convince your audience that the price is right.