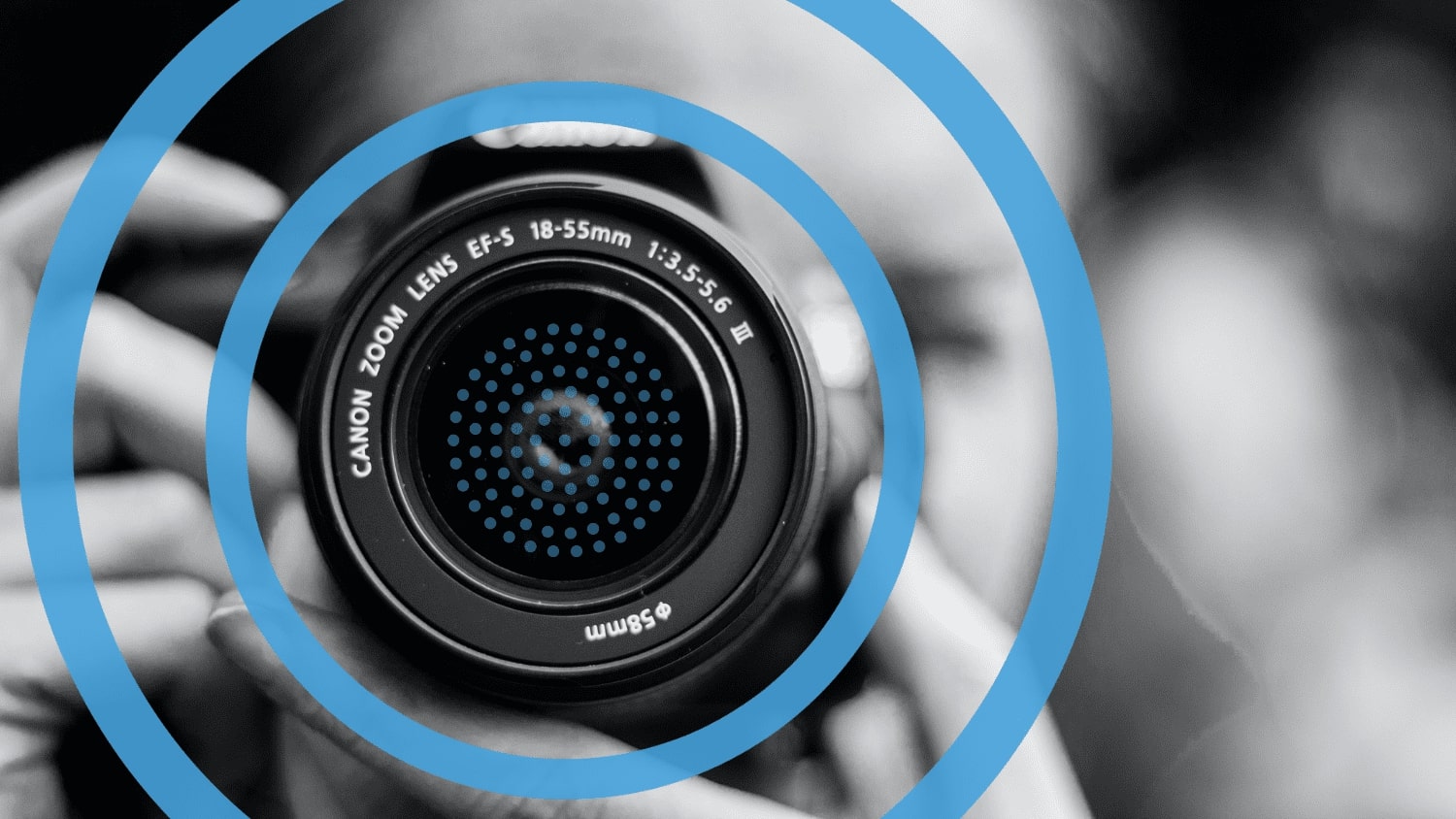 Even those who have done their homework are not immune to the occasional hiccup during an interview.

We’ve assembled some advice on resolving difficult interview situations in a positive manner, protecting your company’s reputation while maintaining a good relationship with the journalist.

Read on for 5 tricky interview situations, and how to resolve them:

1. You don’t know the answer to a question

In a word (or two): admit it. Don’t try to conjure up a response or fluff some numbers; the journalist won’t appreciate you wasting their time.

Try to offer a reasonable explanation - perhaps your company’s specialism lies in other areas, or maybe you aren’t the person from your organisation best placed to take on the question – and pledge to have an answer sent through to the journalist asap.

Similarly, if you have been asked for data or information you don’t have to hand but that could be accessed later, just say so. PR teams will follow up after interviews, and can help gather post-interview information for the journalist on your behalf.

2. The questions diverge too far from your expectations

Conversations are difficult to predict and even more difficult to steer; questions may veer off on a tangent until you find yourself discussing a topic for which you’d not prepared, or worse still, does not sit well with your company messaging.

Should this happen, there is absolutely nothing wrong with seeking to politely re-orient the conversation back towards its core theme. So long as you acknowledge openly that this is what you’re doing.

“That’s an interesting question and perhaps one that we can return to another time. Because what I’d like to underline to your readers/what sits at the heart of today’s news/what I consider to be central to understanding this issue is… x”

3. You’re not sure whether you’re allowed to talk about a certain topic

As above, honesty remains the best policy. If you’re in danger of straying into contested or confidential territory, say so and step back. It is much better to acknowledge your hesitancy to the journalist, than to leave them wondering why you’re giving faltering, stilted and half-finished answers, as you try to walk the tightrope on a sensitive issue.

Crucially, if in doubt about the commercial confidentiality of some information, don’t mention it. You can always check and follow up with that information. Mechanisms such as ‘off the record’ and ‘on background’ should not be relied upon.

4. The journalist continually pushes you on a topic you’re not comfortable with

The more interviews you take on, the more likely it is that you encounter that one journalist who thinks they’ve smelled blood and simply won’t change their line of questioning. Maybe they can sense your unwillingness to broach the subject, maybe they’ve a hunch to explore, maybe they are simply enjoying the cat-and-mouse sport of it all! Should this happen, respect that they are simply doing their job, and remember that while you have little control over the questions, you’re at the steering wheel when it comes to the answers.

Be gentle but firm. Acknowledge the question that is being asked but do not feel compelled to answer it. And if choosing not to, try and explain why.

5. You say something which you immediately regret

Even the most experienced interviewees sometimes slip up and say something they regret. This goes with the territory and the most important thing to remember, in the first instance, is not to panic.

More often than not, it’s better to discuss the error with your PR team directly following the interview and leave it for them to follow up with the journalist accordingly. Dealing with the slip up in the moment can simply accentuate its importance and allow the one thing you didn’t want to say to become the one thing the interviewer is interested in.

Clearly that’s not an option in a live interview scenario. But nor is the misrepresentation or exaggeration of what you said – if you’ve slipped up and need to correct the record, you already have the platform to do so.

Finally, and rarely, you may judge your slip up to be so serious that its correction cannot wait. Perhaps you strayed into inappropriate or culturally insensitive language, perhaps you personalised comments that did not need to be personalised, perhaps you made an inexcusably flippant remark better suited to a pub chat with your mates than an interview with a professional journalist. Should you find yourself in such a scenario, apologise with sincerity and without excuse.