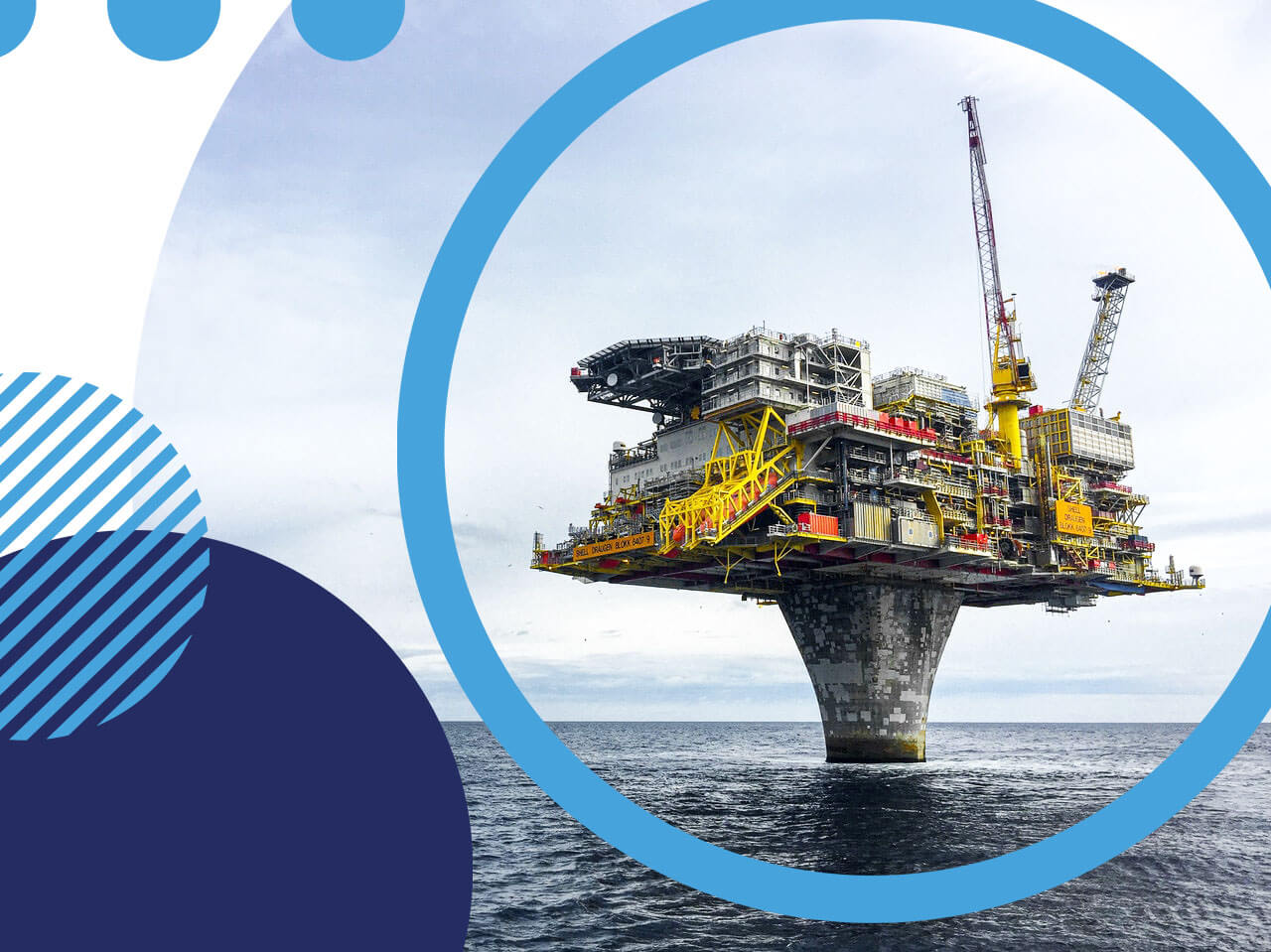 Looking for some responsible-sounding corporate giants to lead the energy transition and get us to net-zero carbon emissions before we all bake to death? How about this one, which displays its sustainability report prominently on its home page and proclaims: “The future of energy is lower carbon”?

Or this one, which is proposing a “Texas-sized concept to reduce emissions”? Or this one, which appears committed to removing carbon from the atmosphere? To tell from their websites, you would think these three companies alone could probably take a big chunk out of the global warming problem.

And the fact is they should. The three companies listed above (all oil majors, if you hadn’t guessed by now) were responsible for more than 144 billion tonnes of carbon dioxide equivalent between 1965 and 2017, according to data from the Climate Accountability Institute reported in The Guardian in 2019.

That’s around 30% of all the energy-related carbon dioxide and methane emissions worldwide over the last five and a half decades, using the same figures. Add a couple more state-owned petrochemical firms into the mix and you’ve got more than 223 billion tonnes of emissions to deal with.

The dirty half dozen

All told, these five corporations—Saudi Aramco, Chevron, Gazprom, ExxonMobil and the National Iranian Oil Co—are responsible for almost half of the manmade climate change that is now getting scientists, policymakers and Greta Thunberg on edge. Thank God they’re doing their best to clean things up, right?

If only they were. The very biggest oil and gas companies in the world, which now include a couple of Chinese players, are state-owned behemoths that have been set up specifically to create national wealth and energy security. Nothing short of regime change would get them to move away from fossil fuels in the near term.

And while the investor-owned supermajors have plenty of great things to say about the energy transition, it’s hard to take their claims seriously.

ExxonMobil’s ancestor Exxon, for example, famously did ground-breaking research into climate change in the 1970s… then not only ignored the findings but funded climate-denial campaigns into the bargain.

Even those bad ol’ oil and gas companies are setting out plans to get rid of all their emissions by 2050, just in time to stop Earth being twinned with Venus. It all looks good on paper.

And there are growing signs that the oil and gas industry is putting its cheque book where its mouth is. In the last five years, oil majors have spent billions of dollars on low-carbon technology projects and companies, taking significant positions in renewables, hydrogen and carbon capture and storage.

These investments are helping to drive the development of key energy transition areas ranging from floating offshore wind to electric vehicle charging. European supermajors, in particular, could be on course to overtake renewable energy incumbents in terms of portfolio size in the coming years.

Besides these established plays, oil companies are also putting cash into energy transition ‘big bets’ such as nuclear fusion and airborne wind energy. There is clearly a growing awareness among oil bosses that the fossil fuel game will eventually be up… and they need to find an alternative raison d’etre.

And yet, the amount the oil and gas sector spent on clean energy last year was still only 1% of the industry’s total capital expenditure, according to the International Energy Agency. That doesn’t quite sound like the wholesale transformation we are hoping for.

So, it is perhaps no surprise that pressure groups have refused to take the fossil fuel industry’s claims at face value. And they are starting to get results.

Perhaps the most striking example of this was when three of the biggest names in the oil and gas industry were hit by activists in the same day, in May this year.

The actions included shareholder meeting setbacks for Chevron and ExxonMobil, the world’s second and third-largest carbon emitters based on figures from the Climate Accountability Institute.

Chevron had to swallow a shareholder resolution forcing it to cut its scope 3 emissions while ExxonMobil’s management balked as activist group Engine No. 1 was voted onto the company board.

ExxonMobil had spent $35 million fighting off the boardroom incursion, according to Politico, but was forced to concede defeat after Engine No. 1 gained the support of asset management mega player BlackRock.

And this is the just the problem: oil and gas companies are quick to talk up their environmental and social credentials, but when it comes to really embracing change—for example, by welcoming climate activists onto the board—they continue to act defensively.

This leads to the inescapable impression that although part of oil and gas industry seems to know that it has to change, deep down there is still considerable resistance to the idea of halting all those precious drilling and extraction activities.

In part, this is understandable: the petrochemical industry’s stakeholders have made a lot of money out of the sector and are comfortable with the risks and returns involved. It’s tough when someone tells you you’re going to have to genetically engineer your cash cow and turn it into a zebra.

But it’s also precisely because those stakeholders have made so much money that they cannot expect to get much sympathy from the rest of society. And this is where the petrochemical industry’s communication strategy is going all wrong.

One more time, with feeling

Instead, what is really needed is for company bosses to come forward and say they are deeply, deeply sorry about what their companies have done. And that they will go away immediately and not say another word until they’ve come up with a way to fix things, fast.

It would be great to see this happen, because in reality the oil and gas sector is probably better placed than any other to enable to the energy transition and usher in a new, low-carbon world. It has immense resources and capabilities, which it can bring to bear on a global scale. Plus, it has a very real incentive to do this.

Even the most naïve oil and gas fan must know that the Earth’s hydrocarbon reserves are finite, so it’s a probably a good thing that we’re now being forced to find an alternative. Only don’t trust oil and gas companies to be the ones finding it… just yet, at any rate.