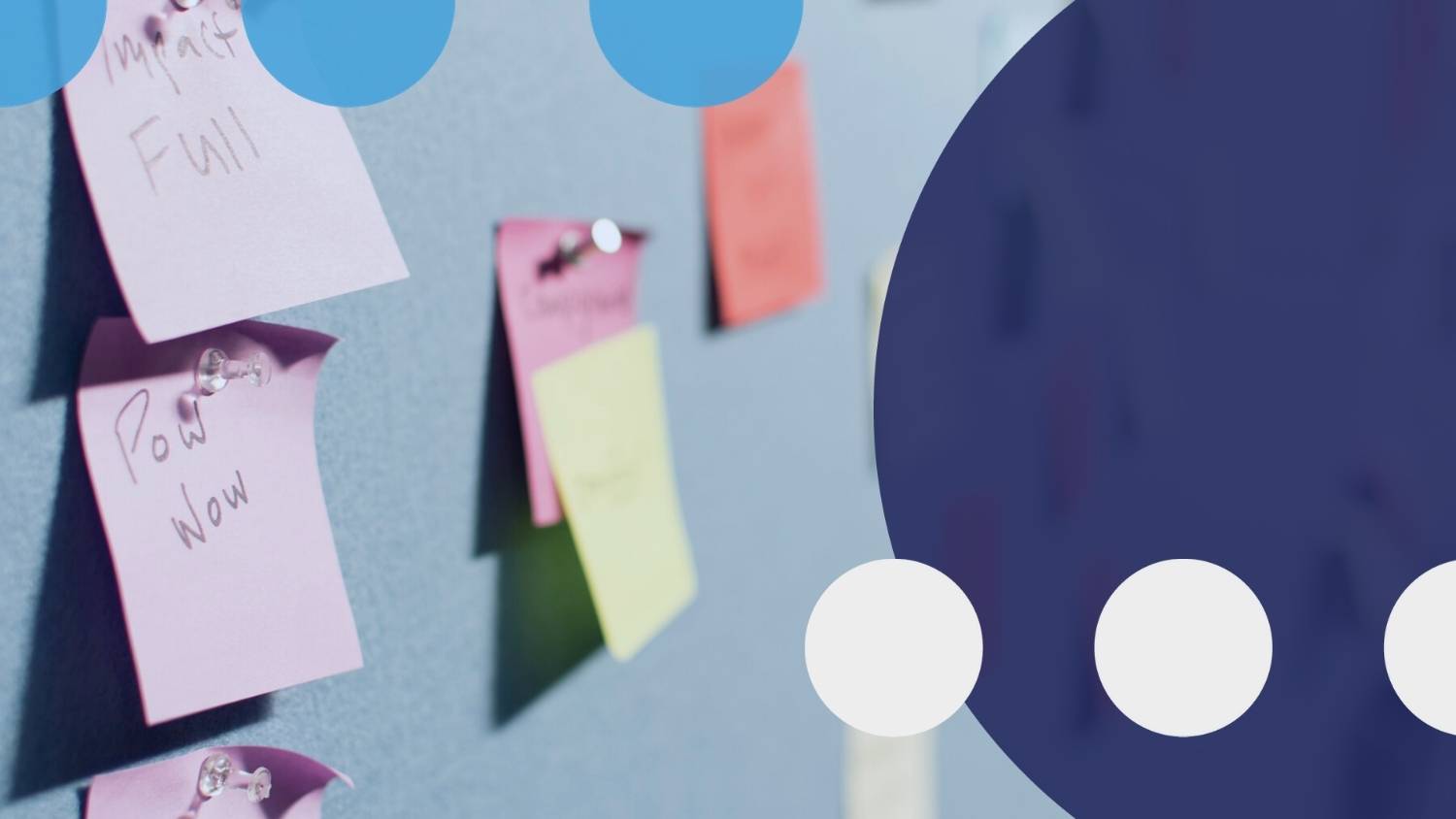 A rebrand is an exciting step, but can be complex territory – and could ultimately damage, rather than enhance, a company’s reputation if mismanaged.

Having cited on several occasions the DONG Energy - Ørsted name change as a great example of rebranding strategy, we appreciated the irony when it emerged that the Danish wind giant subsequently faced a law suit for using the Ørsted family name.

I suppose the lesson to be learnt here is to try and avoid naming your company after a scientist with direct, living descendants (Nikola Tesla never had children, for example…) – but, ultimately, despite the unfortunate legal hitch, we still stand by our observations on Ørsted’s overall rebranding campaign.

For those looking to emulate Ørsted’s success and manage the risks involved, we set down what an effective rebrand communications strategy should look like, what the key actions are and, crucially, when to take them.

While there are a whole host of moving parts involved – and, despite everybody’s best intentions, deadlines will inevitably be missed – establishing a set timeline early on is highly important. Informing the right people at the right time keeps senior management, employees, stakeholders, clients and prospects happy.

Following the order of proceedings outlined below should help to ensure that your rebrand is successfully communicated to the people that matter most.

1. Fully understand the commercial drivers behind your rebrand

You may have decided at the highest level that it is time to rebrand and reposition your company – and perhaps you have already gone so far as to make some initial choices. However, before you set the wheels in motion, it’s essential that the senior team is fully bought in to the commercial rationale behind the decision, so taking the time to sit down and communicate this is an obvious but critical step.

Furthermore, don’t be afraid to engage your communications team at this early stage. They have an inherent understanding of exactly how your business is perceived in the market and are well-placed to advise on the potential impact of a rebrand on your image and reputation – as well as how to carry it out in practice. It’s likely that they will advise conducting some preliminary research engaging key individuals both within the company and externally to assist with analysis of current brand perception and test the water with new ideas.

While you might be thinking in terms of a quick update to the company name and logo, a rebrand is a major change, and often an indication that the core values of your business are changing too. By shedding its former name, DONG Energy, Ørsted has signalled its evolution from an oil & gas provider to a pioneer of clean energy.

Backing up this kind of reinvention requires some really robust company messaging that sets the tone for where the business is headed in the coming years. Even if the message is ‘things are going to stay the same’, take the opportunity to sit down and consider exactly what you want to be saying about your business – and how you can support those messages with hard evidence.

Do this as a priority, so that your messaging best reflects both where you’ve been and where you’re going. This will provide a strong foundation for all further communication – not just during the rebrand but for the years to come.

3. Identify the scope and timeline of work required

This is a crucial step, not only in assessing exactly how far the rebrand will go, but also how long it will take to carry out the necessary work from a marketing perspective. It’s the moment when you realise just how much marketing collateral you already have in place and start to consider what needs to be updated, redesigned or scrapped altogether.

Often firms take the opportunity to update or relaunch their website in line with new brand guidelines and messaging – and this can add 6 months or more to the campaign timeline, depending on the extent of work. Similar changes may have to be made to product sheets and brochures (which may need reprinting), all social media channels, and any other marketing assets, from office signage to stationery.

Naturally this doesn’t all have to be immediate – and a transition period is to be expected – but determining priorities early on with the marketing team will help to avoid delays further down the line.

Once the ball is rolling at board level and with the marketing and comms teams, ensuring that your employees get a heads up in good time before any public announcements are made will help to keep them on board with the changes. The internal ‘all staff’ mailer is just as important as any external communication and must not only set the decision in context, but also invite queries and discussion.

Further to the initial internal announcement, a comprehensive briefing for all client-facing staff on exactly how the rebrand will influence their day-to-day interactions will ensure that everybody is ‘on message’. A centralised FAQ document can be an extremely useful tool in this regard.

5. Communicate the rebrand to all clients and stakeholders

Investors and clients, like your workforce, need to be kept in the loop – and won’t be too happy if they think that they’re the last to find out about the change. Communicating to these groups is a balancing act between outlining what’s new and exciting, and reassurance about what’s going to stay the same.

Timing-wise, it makes sense to notify major clients and stakeholders shortly before the wider industry announcement so that you’ve had an opportunity to nail down your messaging internally, but don’t allow too much time for the news to leak out of its own accord before you go public.

6. Communicate the rebrand to the wider market

While a well-positioned press release, distributed far and wide (and pitched in under embargo to a number of friendly journalists in advance) can do a lot of the legwork for you in disseminating news of your upcoming rebrand, you’ll also need to have the right amount of supporting collateral in place to ensure synchrony.

Determining just how much is the challenge. It may, for example, be a little too ambitious in practice to have a new website designed, tested and ready to go live to coincide with the market announcement.

Depending on just how strong your market influence is, and the heritage of the former brand, for a period of time following the rebrand, it may still be necessary to refer back to your old name. However, the longer this goes on, the greater the risk that you perpetually become known as ‘the company formerly known X’.

That’s why it’s important to set a date when you will categorically stop referencing the old brand. If you’ve announced the rebrand well in advance and given the market plenty of time to prepare for the change, then this date might well coincide with the date of the rebrand coming into effect. But if, for whatever reason, the change has been effected more rapidly, you may want to wait a month or so before eradicating all trace of your former name.

Don’t make a major announcement and then go quiet. Instead, use the media momentum generated by the rebrand to your advantage. Thinking ahead by establishing a carefully chosen pipeline of deal stories to showcase your ongoing market activity following the rebrand will help you to substantiate the core messages and assertions you’ve made. Actions speak louder than words… so talk about your actions.

It’s not a science

Following the key steps outlined above should stand you in good stead when it comes to communicating your rebrand to your workforce, stakeholders and the wider market. But it’s definitely an art, not a science, and – as Ørsted will be able to attest – you should prepare for things to get a little messy at times.

Nobody likes change, so expect some resistance from all of the above parties as they come to terms with what the rebrand means for them. Likewise, given the logistical complexity of lining up all of the various components, some delay in timelines is to be expected. So above all, be flexible – and be prepared to adjust your plan if either the messaging or the timing doesn’t feel right.