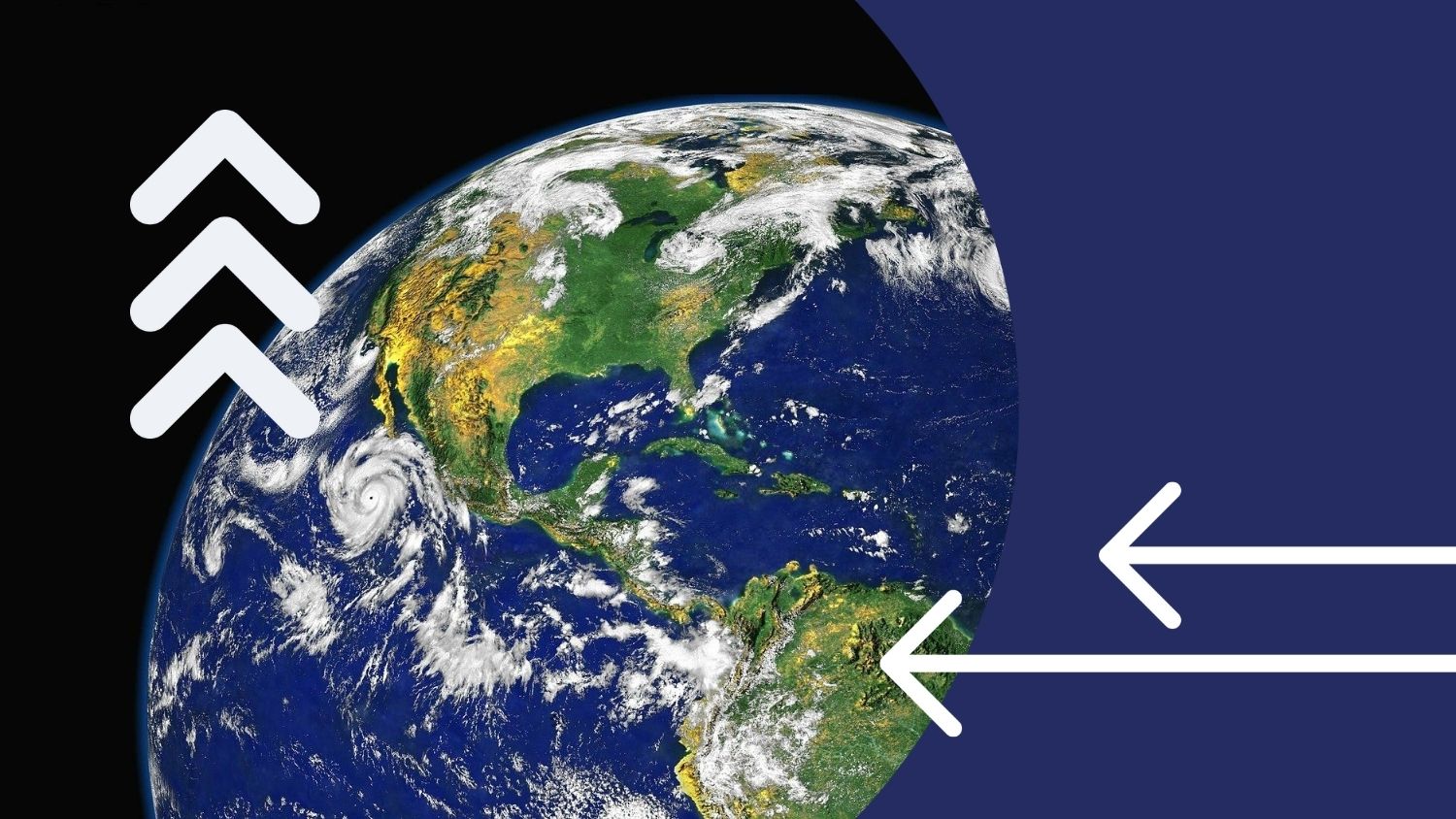 Success or failure? Whatever your sentiment regarding the 26th United Nations Climate Change conference of parties (COP26) last year, at least it served to further heighten awareness of the need for urgent action on climate. For many corporate communicators, it was also an opportunity to roll out pledges and commitments.

It won’t have escaped anyone’s attention that scrutiny of corporate climate action is growing, with pressure groups increasingly naming and shaming companies that are failing to pull their weight. That’s no worry for a select group of corporations that can claim to have impeccable environmental credentials.

But most businesses still fall into the ‘could try harder’ camp. And in 2022 there is no getting away from the increased public scrutiny they will face. If you handle corporate messaging at one of these, how do you avoid communication missteps in a post-COP26 environment? Here are five basic rules.

Be honest about your impact

It’s hard to claim the high ground on climate if your business model is based on fossil fuels. This is a challenge not just for the oil and gas sector but also many utilities and companies in sectors such as transportation and heavy industry.

Given the amount of corporate greenwashing that has taken place over the years, we would argue that a measure of honesty could go a long way with such businesses.

Nobody expects a major emitter to change its processes overnight, but the public increasingly wants to see what steps are being taken to reduce emissions—and that includes a truthful appraisal of how much carbon is still going into the atmosphere.

Better say nothing than overclaim

Actions certainly speak louder than words when it comes to emissions reduction. Having a net-zero roadmap is great, but unless it is being implemented at speed then you could be accused of bla-bla-bla if you prioritise talk about commitments ahead of talk about achievements.

A particular risk for companies on the margin of the energy transition is the temptation to boast green credentials that don’t really cut the mustard. Striving for a paperless office, for example, might save a few trees, but it’s way below the level of ambition society needs right now.

With storms, droughts and other extreme weather events battering the planet, it is safe to say the person on the street will not buy climate denialism any longer. Corporate communications around climate and energy should fully acknowledge the gravity of our situation, as agreed on by more than 99% of scientists.

From a marketing and communications perspective, this may mean being more careful than ever with social media activity (especially reposts) and keeping any outspoken climate-doubting executives on a tight rein.

While it is true that we need to do as much as possible, as quickly as possible, to halt climate change, it is also important to prioritise actions that can have a meaningful impact. Planting trees, for example, might offer a great photo opportunity but in real terms you would probably cut emissions quicker by axing air travel.

Smart marketers and communicators can also look to undertake traditional activities such as sponsorship or PR that have a ‘climate dividend.’ Putting money into educating kids in Africa, for example? Then make sure the schools are equipped with solar energy, too.

With heightened awareness around all things related to climate change, it is more important than ever to get a second pair of eyes on corporate communications that touch on sustainability. If you are in a large corporation then you probably know this already, but for smaller companies it can be easy to overlook.

At Tamarindo we deal with these issues every day and can take a quick look at your communications to make sure you are not straying into hot water with your climate messaging. Why not speak to us now?