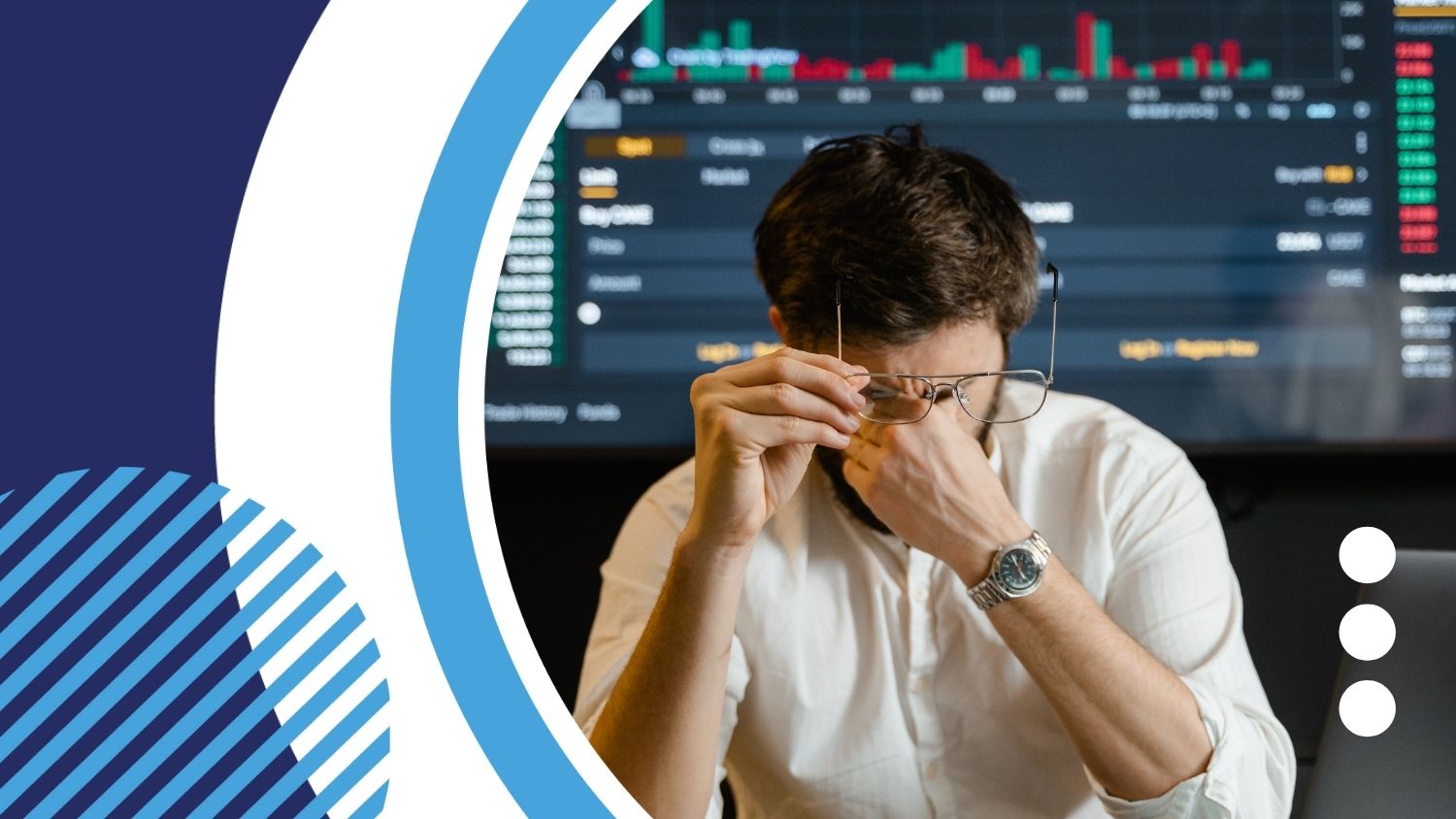 Let’s come out and say this: few terms get bandied about so often yet ignored so much in marketing as ‘return on investment,’ or ROI. Your CEO wants to know the ROI of your campaigns. You ask your agencies to prove ROI in their pitches. But can you put a finger on your marketing spend ROI right now? Thought not.

This is not merely a problem in the energy sector, but across the whole of the marketing horizontal. And it is not because people are merely paying lip service to the idea of ROI.

On the contrary: agencies, which are usually seen as being on the sharp end of delivering ROI, are often among the fiercest proponents of measuring impact and returns.

That’s no doubt partly because they are desperate to show how much they are worth to their clients, but also because being able to pin hard numbers to their hard work can help motivate staff and even win awards. Given this almost universal thirst for ROI figures, why aren’t we seeing more of them? It turns out there are several good reasons—although whether you will be able to use these in an argument with your CEO is another matter.

ROI is hard to measure

This is where we insert the John Wanamaker quote that is obligatory in any article about marketing ROI: “Half the money I spend on advertising is wasted; the trouble is I don't know which half.”

Wanamaker’s wise words have only somewhat been tempered in modern times by the advent of digital advertising, which in fact does a fairly good job of showing which ads are delivering most value. In most other marketing disciplines, however, it is still a challenge to establish where budget is having an impact.

Say you’re selling wind farm widgets, for instance. Did your last big deal come about because your client downloaded your white paper on widgets? Because they read about your company in Wind Widget Weekly? Or because, frankly, there aren’t that many widget makers out there and they found your number first?

The chances are even your client might not be able to give you a straight answer. Does that mean you should stop publishing white papers and press releases? Of course not. You just have to accept that there will always be an element of uncertainty around the marketing activities you invest it.

Having said ROI is hard to measure, we’ll now completely contradict ourselves and say it’s actually very easy to estimate. All you do is take two identical companies, establish a baseline of customer awareness for them, then give one a marketing budget and see if/how things have changed after six months or a year.

That’s perhaps an extreme example, but it does illustrate the point that you can in fact measure the aggregated impact of marketing campaigns… if you are prepared to spend a fair amount on research.

And therein lies a problem, because the money you spend on measurement is money you can’t spend on marketing.

The exact amount you should spend on measuring ROI is subject to debate, but according to our dog-eared copy of Michael Fairchild’s seminal How to Get Real Value from Public Relations you should be investing at least 10% of any PR budget—of up to $50,000 a year—on measurement, with 12% being an optimum level.

As budgets go up, the proportion of money you need spend goes down. So, for example, above $100,000 you can get away with a minimum of 5% for measurement (note however that Fairchild’s book is rather old so these budget limits should probably be revised upwards a fair amount).

In any case, we are still talking about hefty slices of budget for something which even Wanamaker would agree is not getting results. When you’ve fought hard for every penny of that budget, it’s understandable that you might think twice about giving it away to a research agency.

ROI isn’t always what you think it is

Forgive us, but we’re just going to blurt something out again. Admit it: a lot of what you do as an energy sector marketing head has precious little to do with getting results. It’s about keeping your board happy.

That’s why you’ll beat your design agency down on the price of your corporate brochure and then throw money at them when your CEO decides to change the colour scheme in the run-up to that vital trade show. Or spend a fortune on grip ‘n’ grin deal-signing photoshoots that you know no sane editor will want to print.

At the very extreme, in large companies marketing itself can become more of a corporate show-off exercise than a means to an end. Having a whole department of marketing minions churning out activity for no discernible purpose is the ultimate in executive one upmanship.

That’s not to say the activity may not achieve some useful results, of course. But it could be that those results are hard to justify purely in terms of ROI.

By now you should either be smugly glancing towards your carefully prepared marketing ROI spreadsheet or dolefully nodding in agreement with at least one of our previous points.

Just in case you’re in the latter category, we’ve prepared a tip sheet on half a dozen ROI metrics that you can start measuring today—and some of them won’t even break the bank.